Though games are often designed to have a certain level of challenge, allowing players to enable optional assists that alter the experience lets them play at a level that suits them. Without these options they might find that the game is too difficult, or requires too much physical movement for them to play successfully. 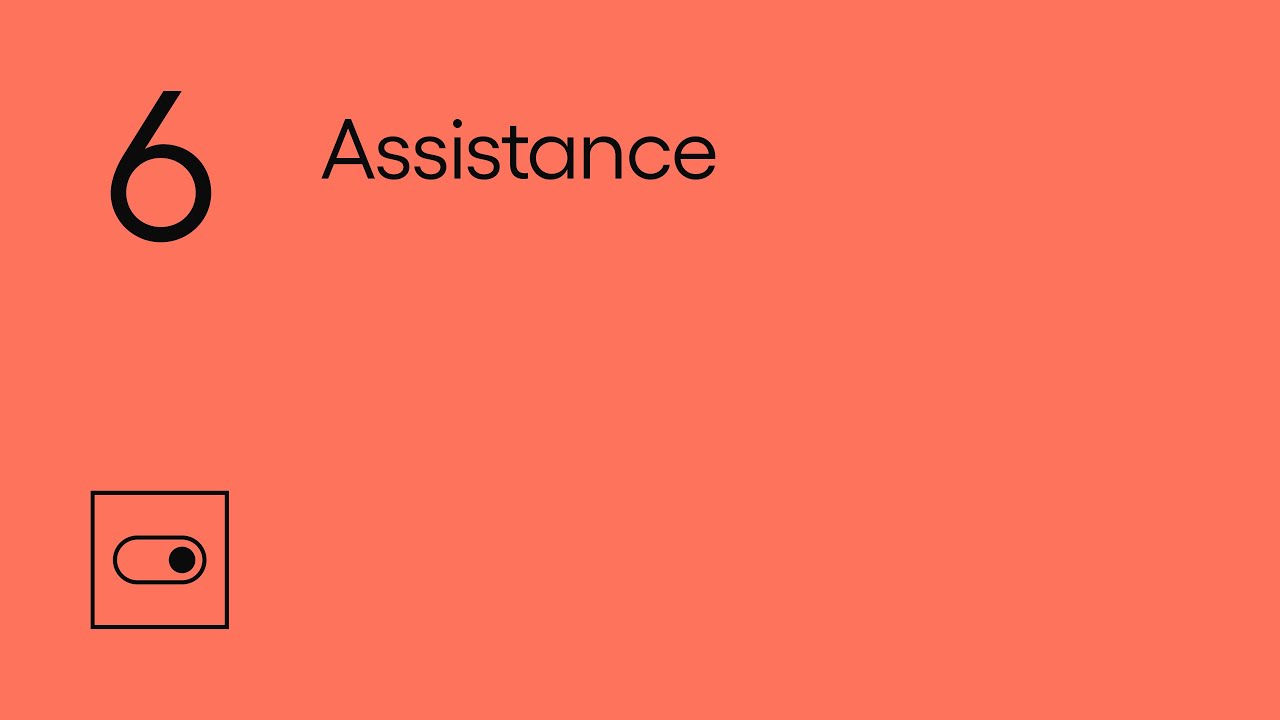