Give players options to power up their various abilities in the game. 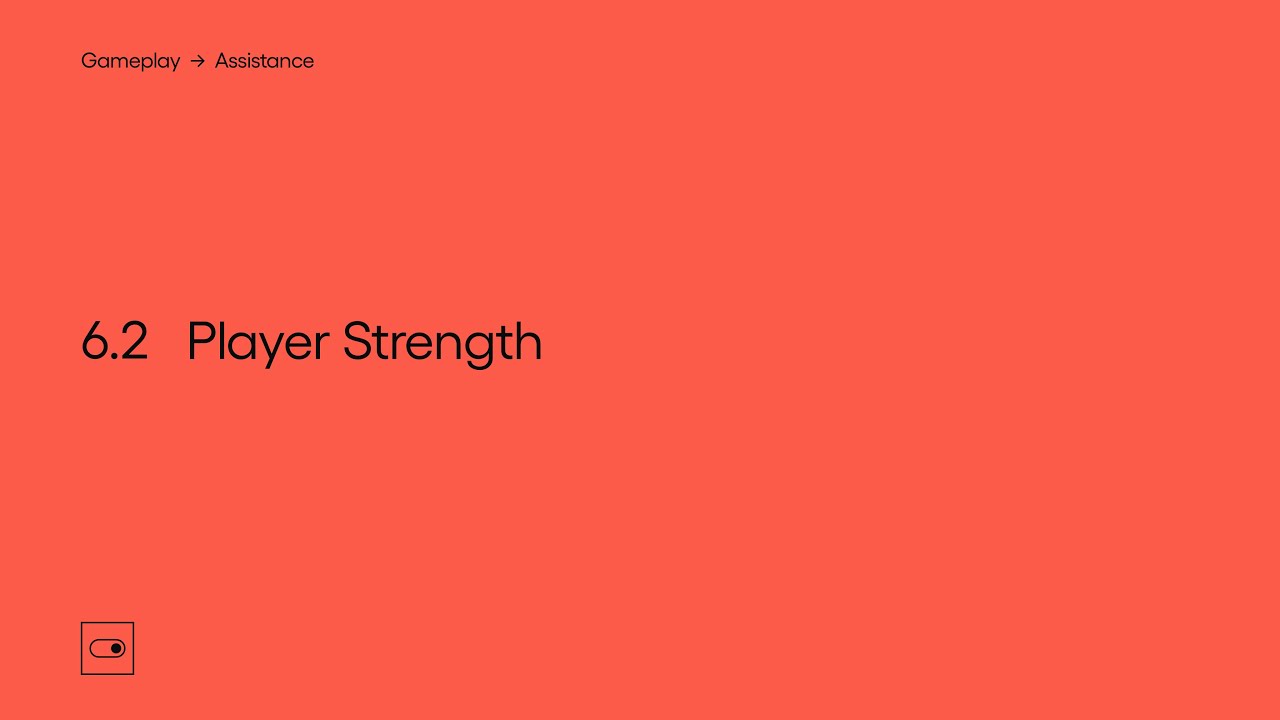