Let players reduce the difficulty of the game generally or in specific contexts. 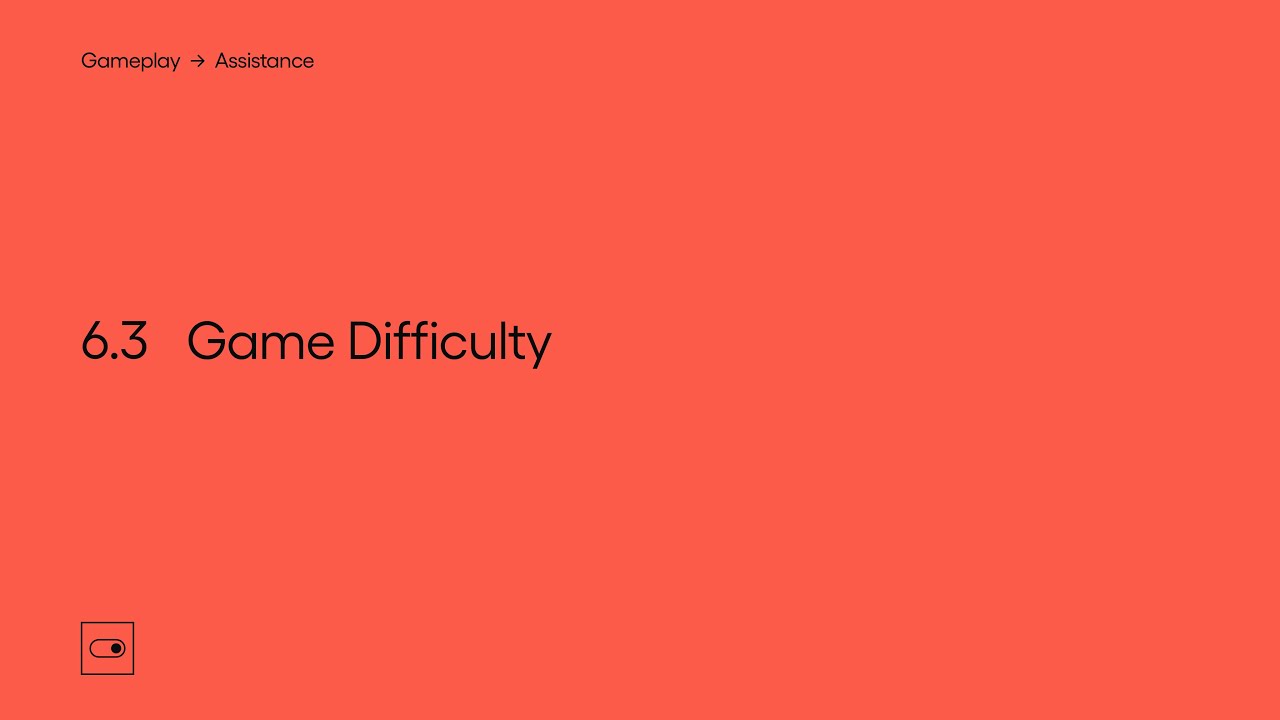