Give players options to assist their control of analog actions. 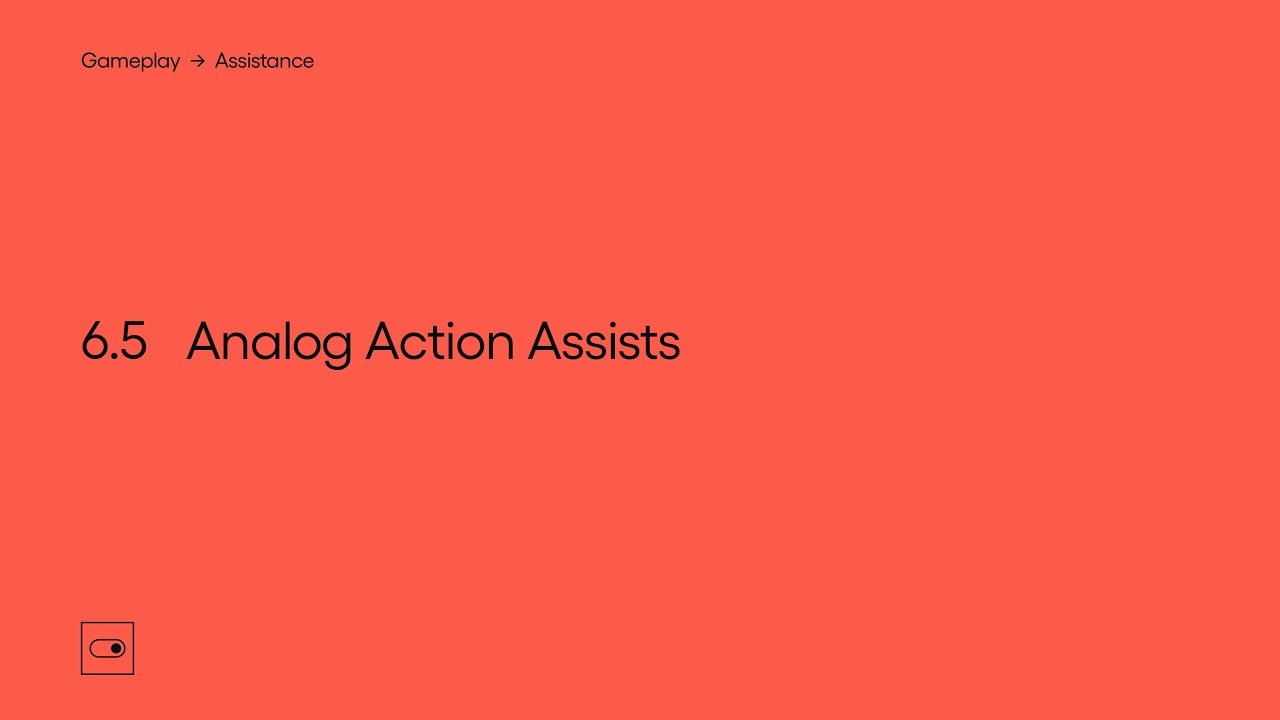