Beyond assisting the player in various ways, you might also provide options that simplify the game experience. By automating certain actions you might reduce the amount of inputs required to play, which can be useful for players who find it difficult to interact with multiple inputs. 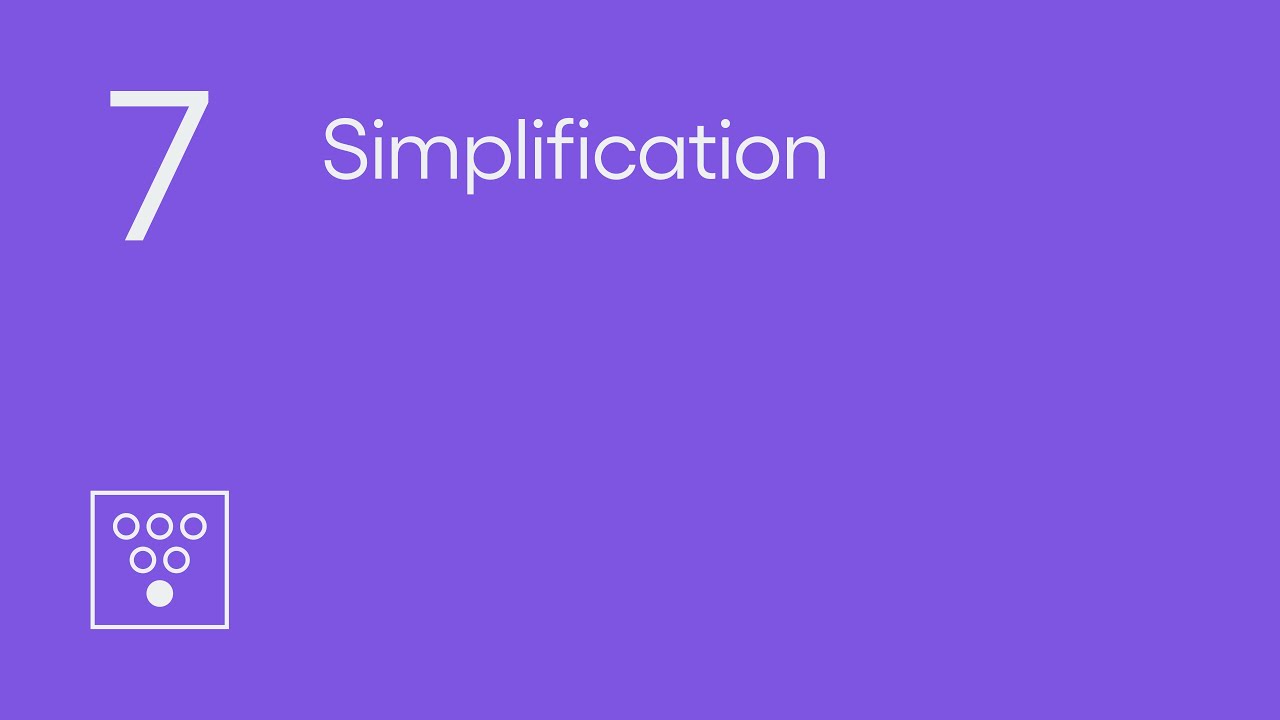