If possible, predict and then automate actions the player would like to perform. 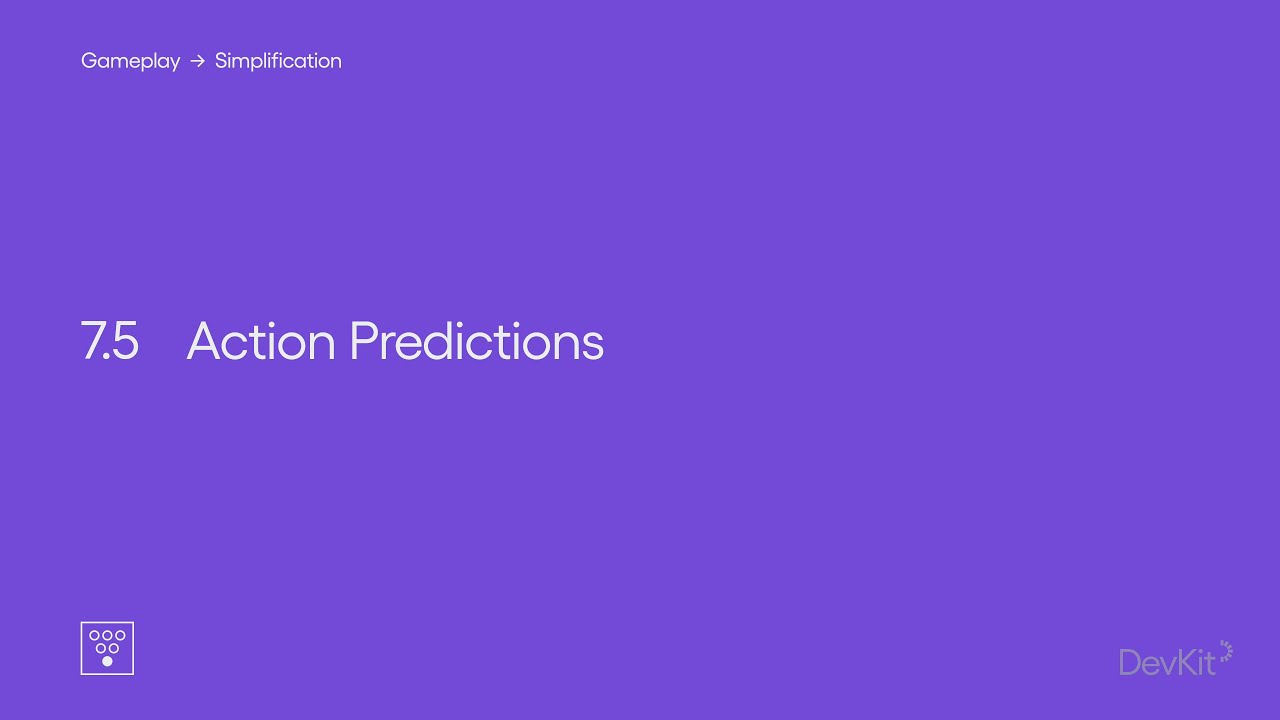