Input devices are the hardware or software through which players interact with a game. They are often the first thing to consider when building the input for your game. Which devices you decide to support, and how they are handled, will greatly affect which players are able to play. 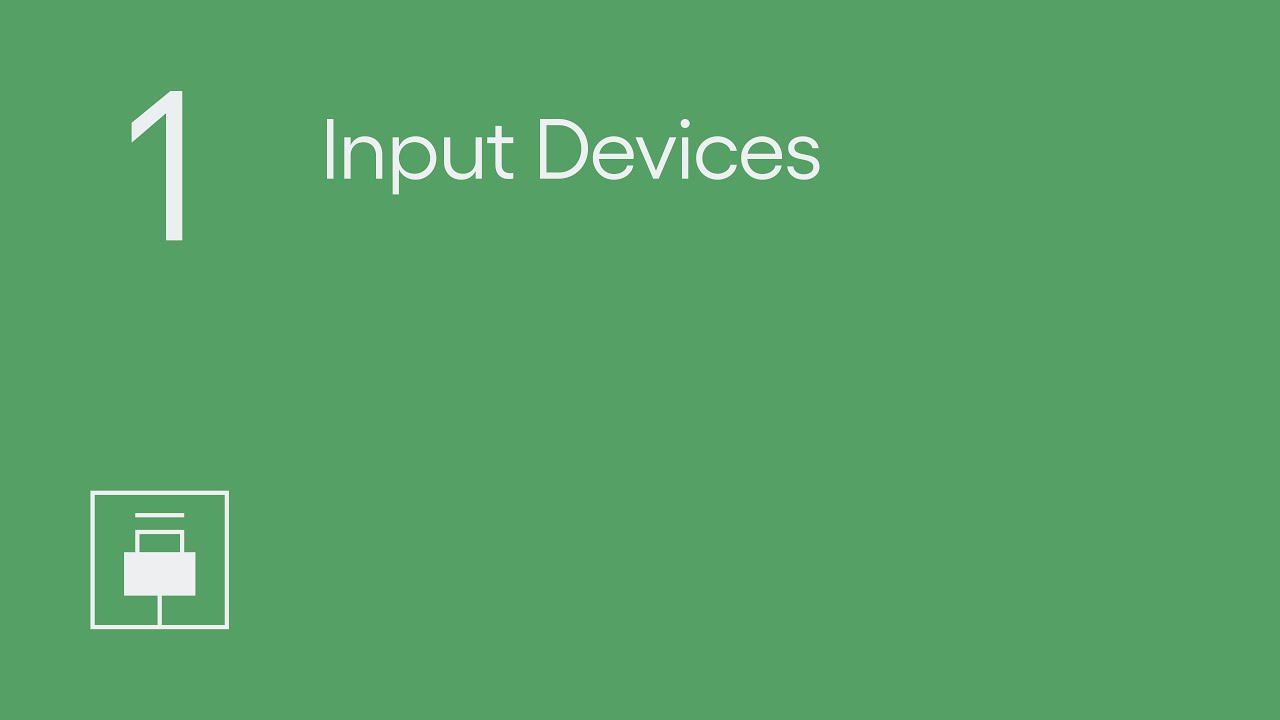