Give players a choice of different input devices to play your game. 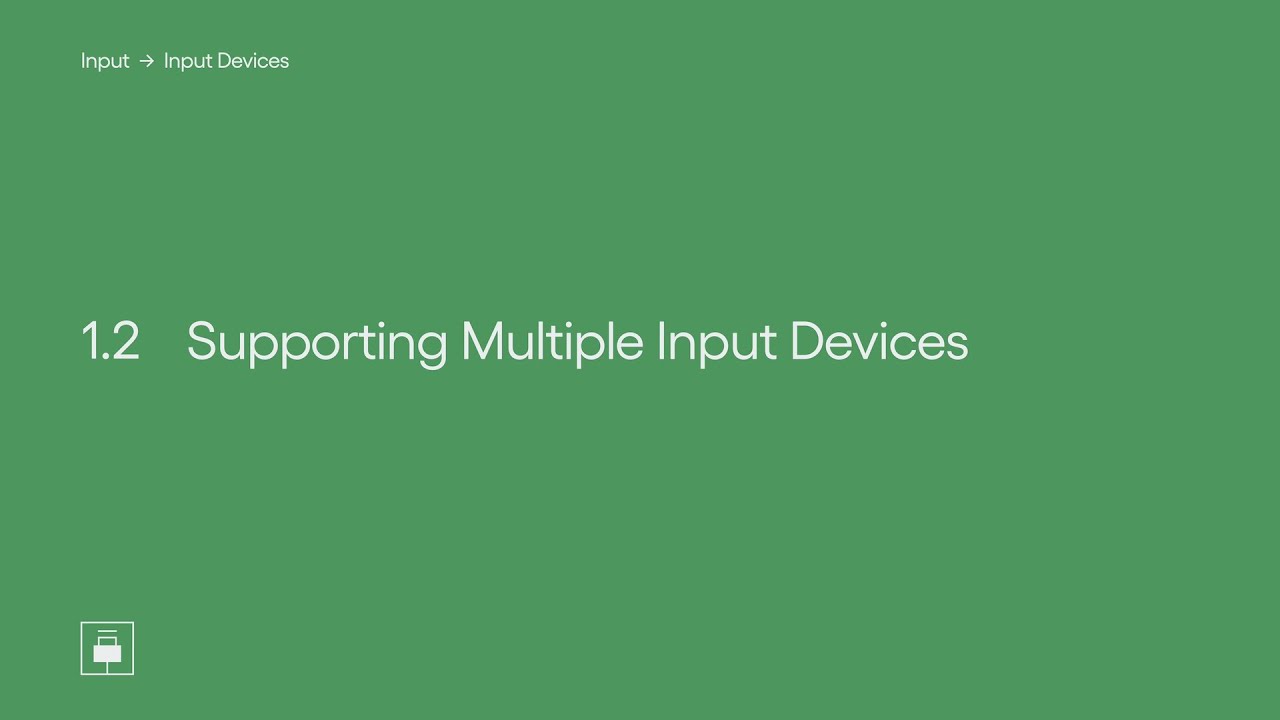