Let players use more than one input device at the same time. 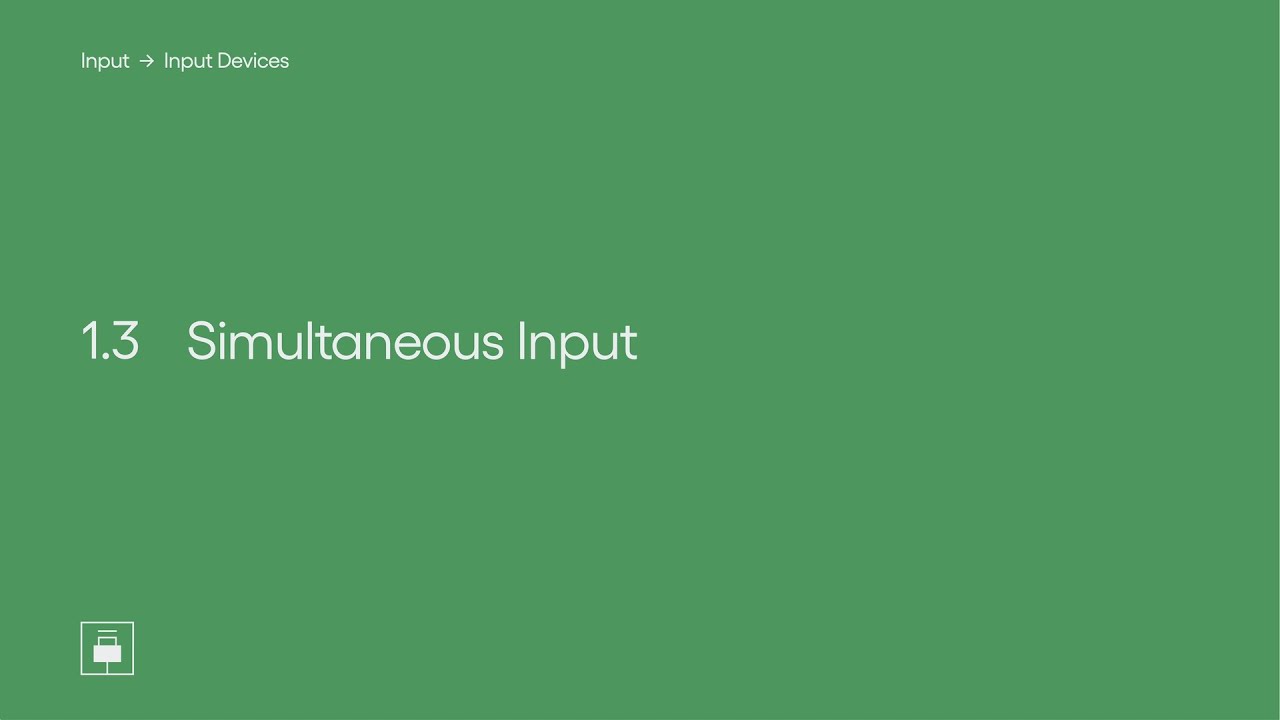