For each input device your game supports, some or all of the inputs will each perform different actions. Allowing players to configure the specific input that’s mapped to each action, lets them use the inputs that are the most accessible to them. 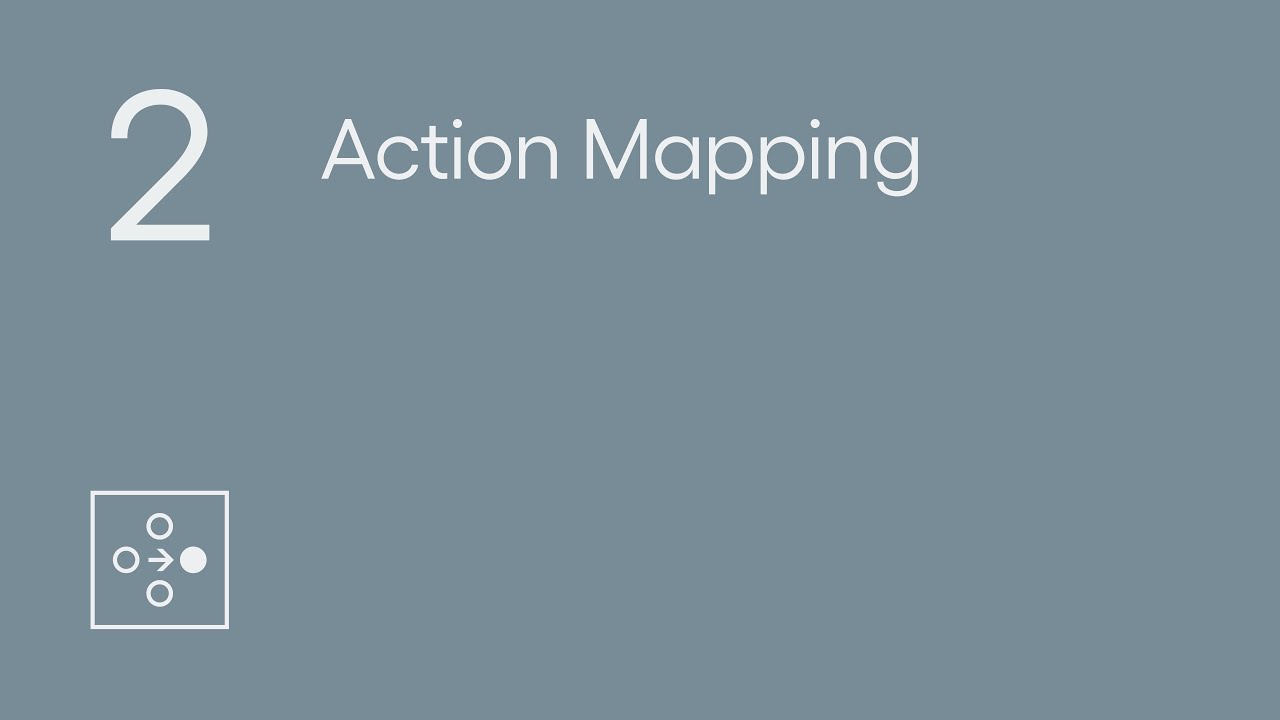