Ideally, let players remap any action to any input, at any point in the game. 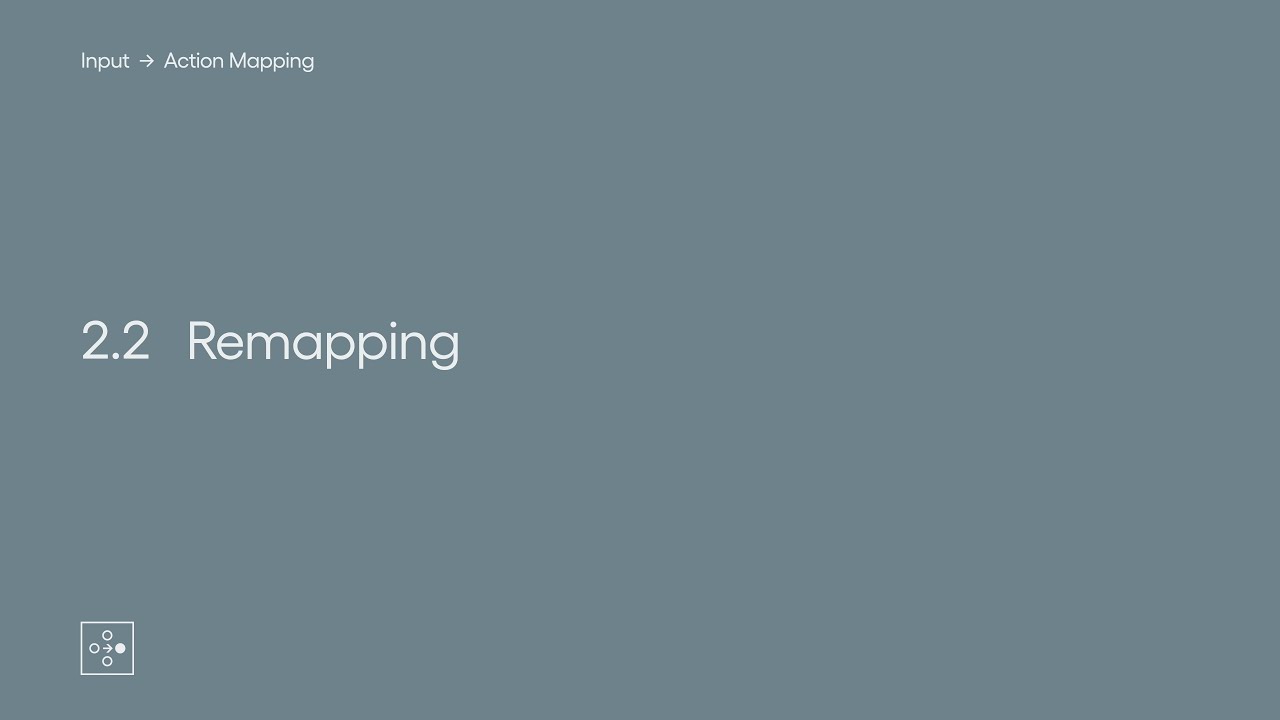