Allowing players to map multiple inputs to the same action can be useful. 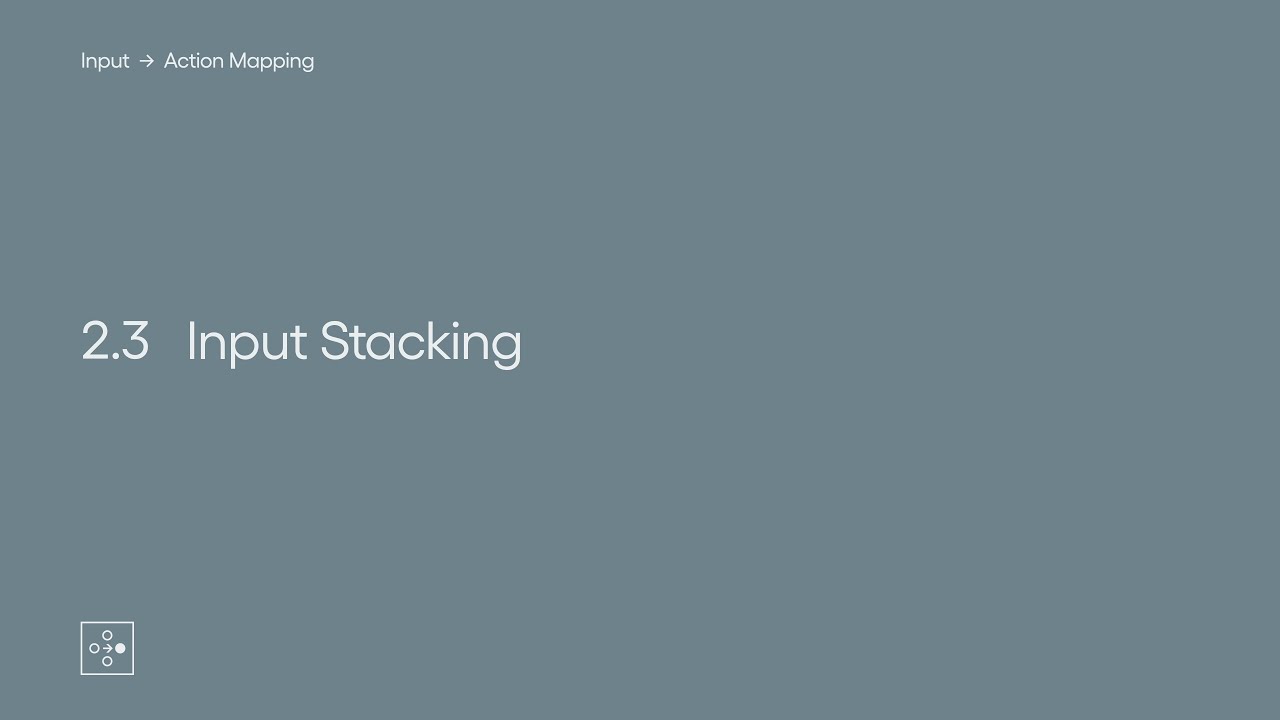