Allow players to remap for each context in a game where possible. 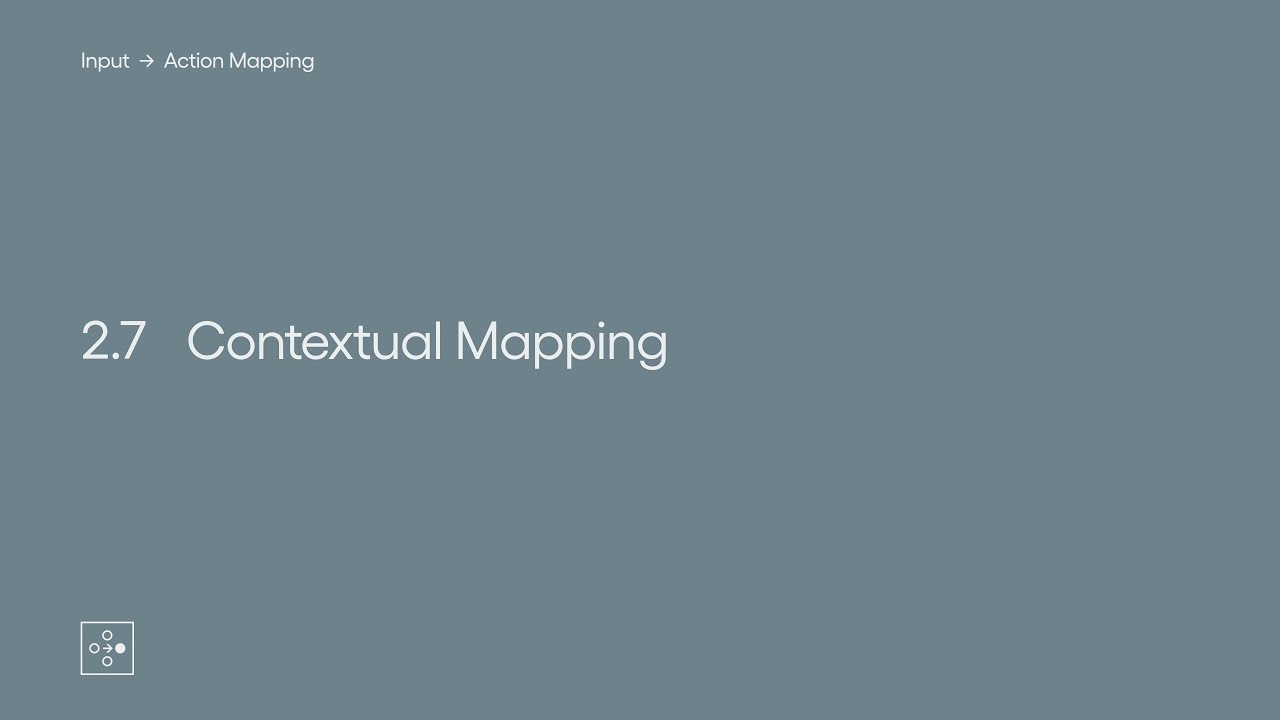