2.8    Reducing the Total Number of Inputs

Help players by reducing the number of inputs required to play your game. 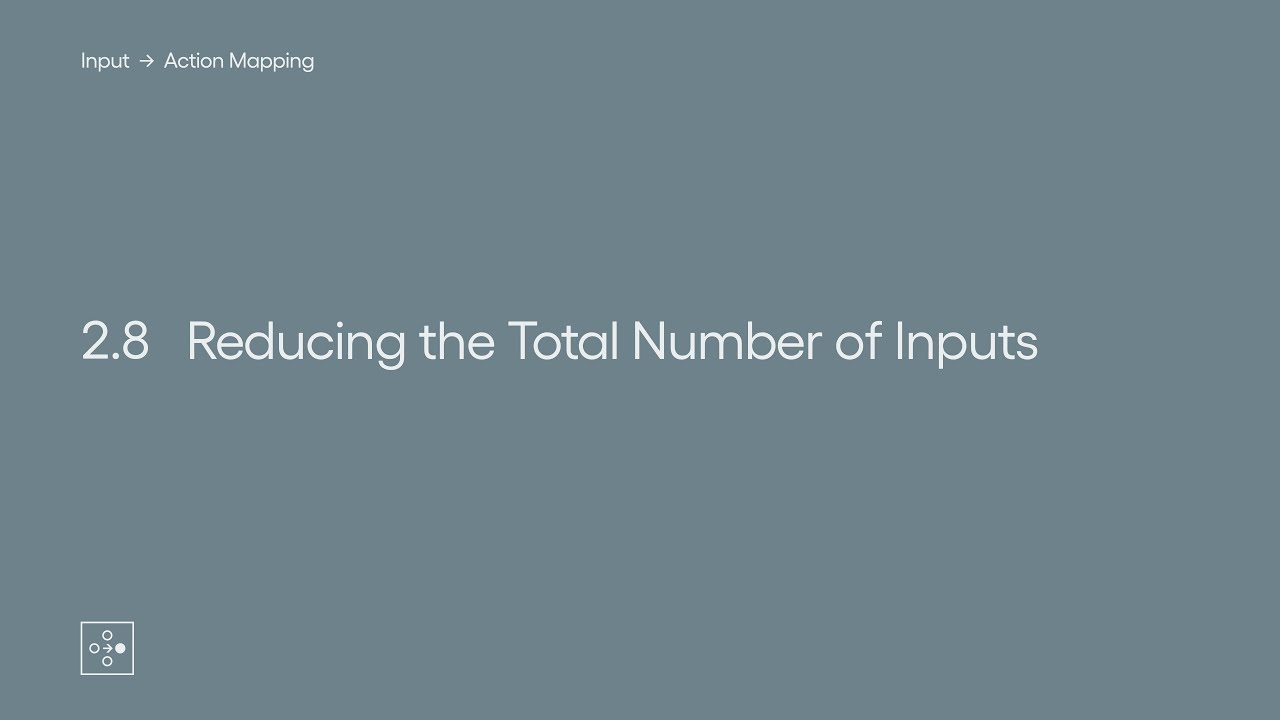