Once an input is mapped to an action, the player will to interact with that input in a specific way to perform that action. It is important to allow players to configure these interactions where possible, and to provide alternatives to more complicated interactions that some players may find difficult. 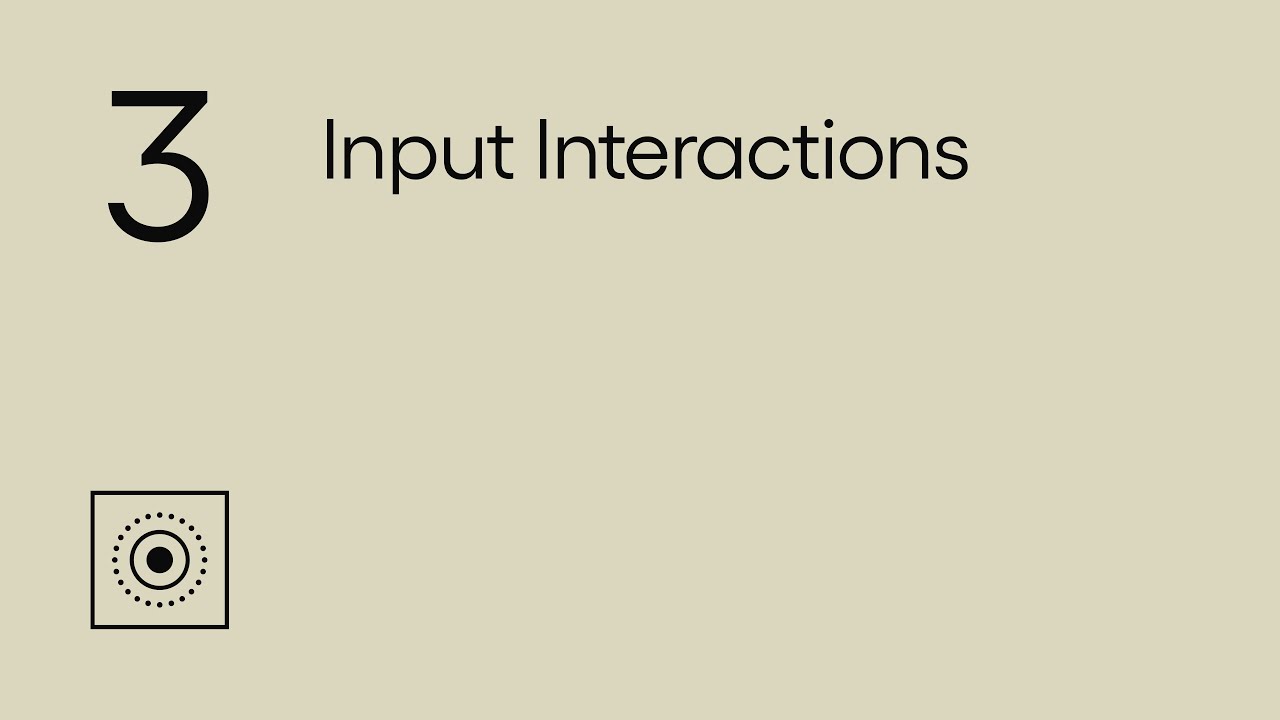