Let players decide which input event performs an action, and the timing of that event. 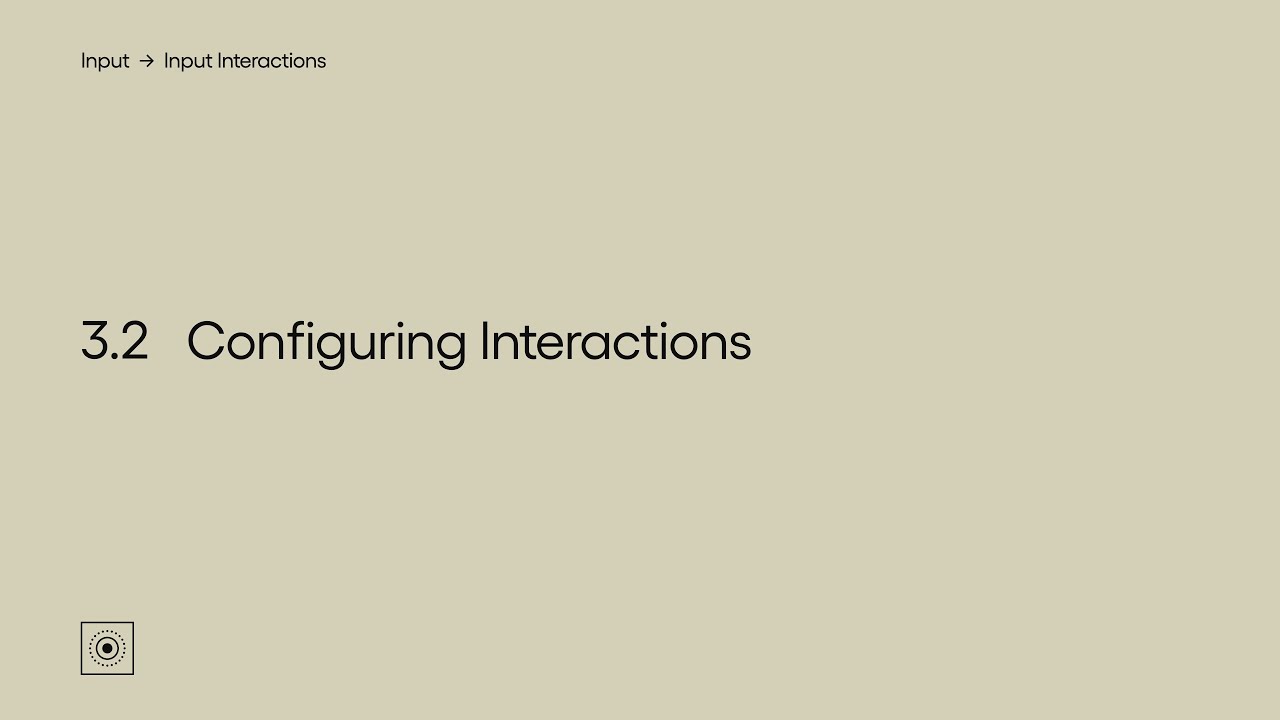