Provide alternative options for actions that require an input to be continuously held. 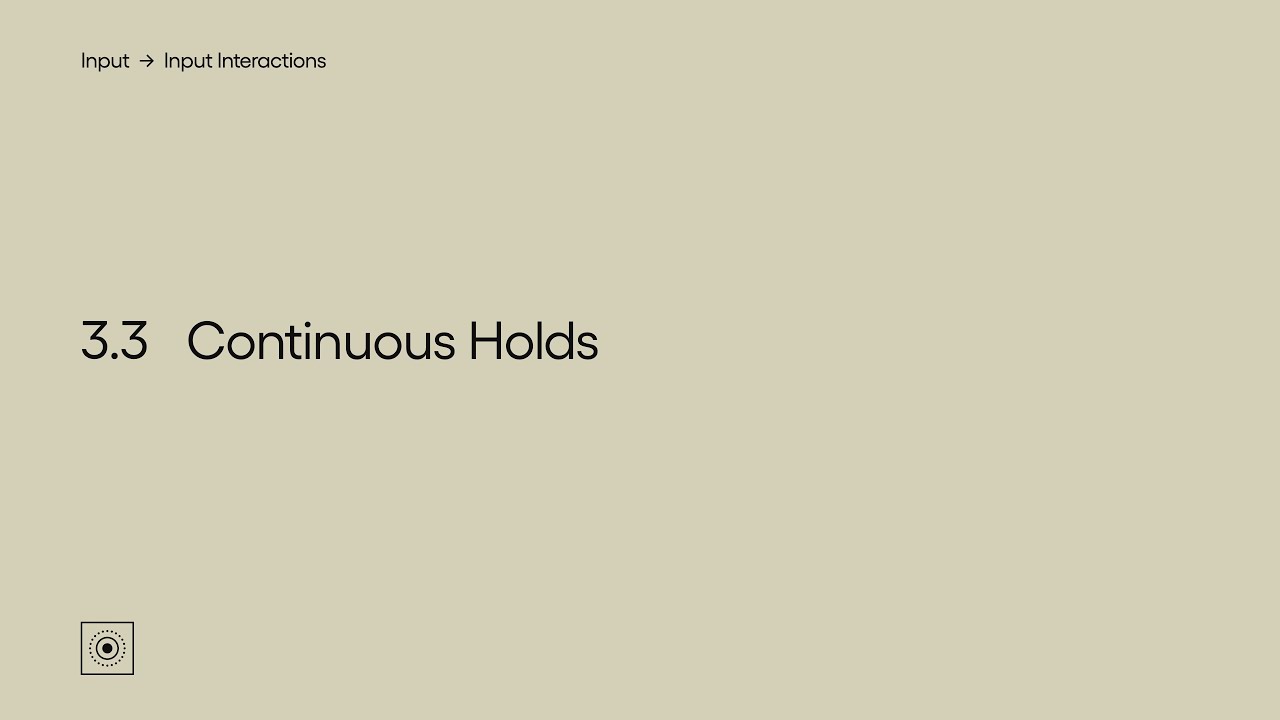