In a similar way to input interactions, but in this case for actions that are controlled by analog inputs, an action will respond to an analog input in a specific way. Letting players configure the relationship between the value the game receives from the input, and the value the corresponding action takes, lets them customise the game’s controls in a way that works for them. 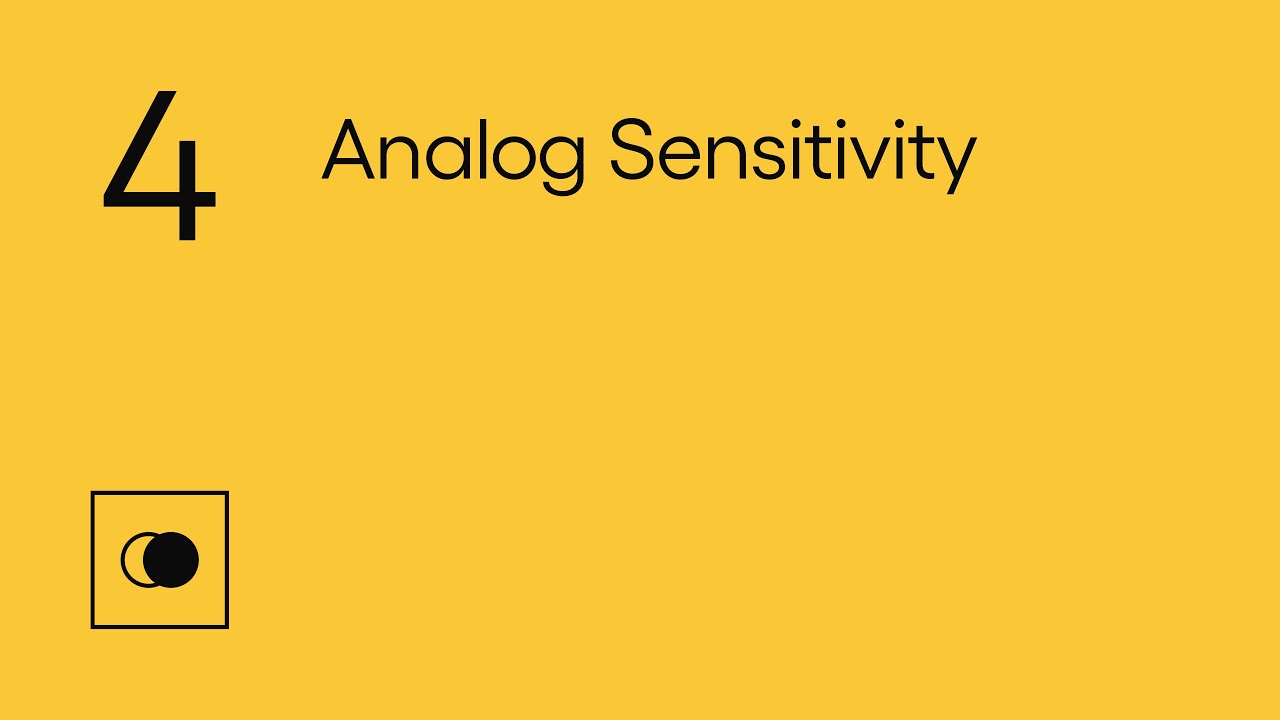