For actions that are controlled by analog inputs, such as moving a character in a certain direction, or accelerating or steering in a driving game, developers will decide how the action responds to the analog input. 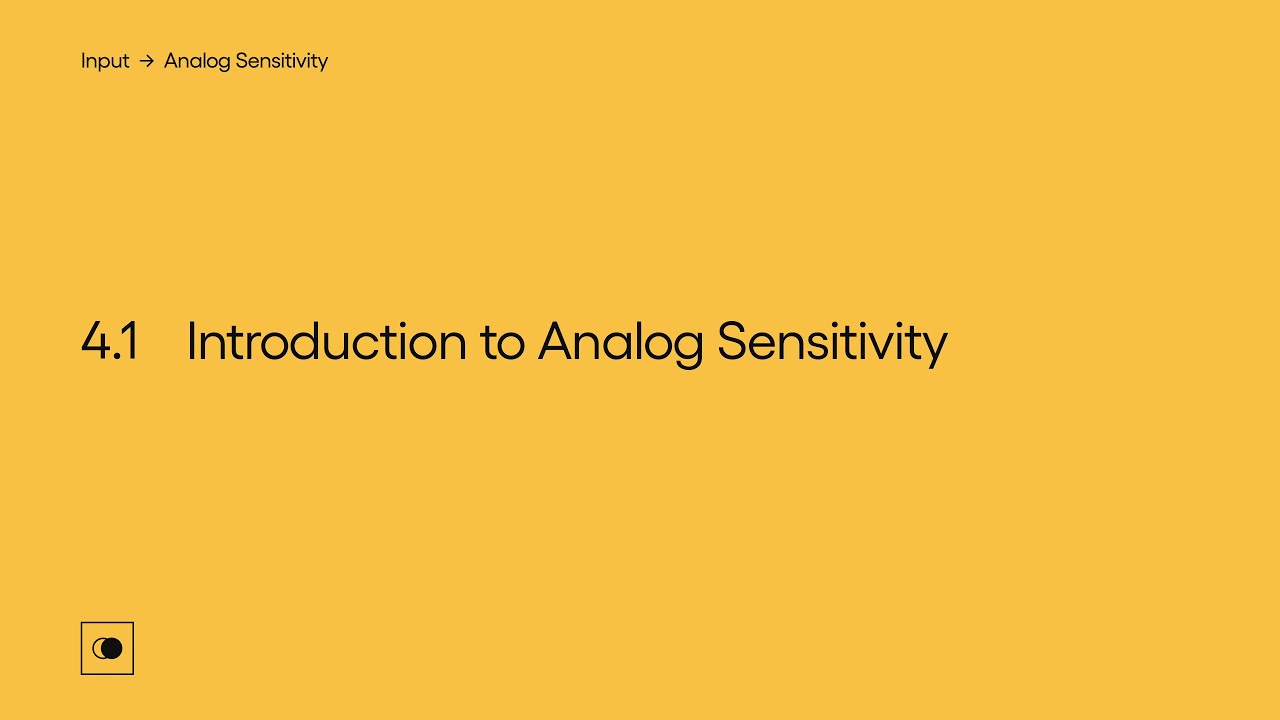